Every major player in the computer hardware market has at least one line of premium, well-made laptops. A bit sturdier than their entry-level counterparts, one might casually drop the word “rugged” in reference to a Dell XPS, Apple MacBook Pro or Lenovo Thinkpad. While those are nice, consumer-grade laptops, we’re talking about something entirely different.

Good rugged laptops are purpose built for workers in harsh, demanding environments. Designed and engineered with consideration for the needs of first responders, mechanics, military personnel and field workers of all stripes, the rugged laptops we sell are chock full of features you simply will not find at your local computer shop. Let’s take a look at some of them.

Sarcasm aside, it’s a worthwhile place to start. The casing of a rugged laptop incorporates tough, rigid materials, most commonly magnesium alloy, a material known for its resistance to corrosion and high strength-to-weight ratio (five times stronger than titanium and one third lighter than aluminum). You may also find rubberized bumpers and internal shock absorbing components.

Beyond raw durability, fully-rugged laptops are built to operate in extreme weather and atmospheric conditions, from the hottest to coldest places on earth, at high altitudes and through punishing humidity.

Just beneath the hard outer shell is an arrangement of gaskets and sealants making sure that nothing from outside the rugged laptop finds its way inside. The most rugged laptops will have a sophisticated heat sink system inside, allowing for fanless or enclosed-fan design with no cooling vents through which dust and moisture can enter the main internal cavity. Most semi- and fully-rugged laptops feature doors and covers to seal up any ports and expansion slots that aren’t in use.

A laptop with an Ingress Protection rating of IP65 (common among the fully-rugged models) is impervious to dust and can handle jets of water sprayed at it from any angle. If you need a laptop you can use in a rain or dust storm, you have come to the right place.

Since many rugged laptop users work in law enforcement, military and government, security is a high priority. Several rugged laptops come standard with, or can be upgraded to include features like:

While consumer laptops have been ditching ports in the name of simplicity (for example, the latest MacBook has one USB-C port, a headphone jack and nothing else), rugged laptops typically come with a wide assortment of connectivity and expansion choices. Of course, the basics are here (HDMI, SD, VGA, and multiple USB ports), as well as wireless connections (Bluetooth, WiFi and optional 4G LTE). Professional equipment, however, often uses older or less common interfaces like PCMCIA type II, ExpressCard and serial ports. You’ll never find those squeezed into a wafer-thin consumer laptop.

For even more connectivity options, check out our selection of port replicators.

Sometimes it’s the little things that make all the difference: a carrying handle, a touch panel that works even if you’re wearing gloves, a backlit keyboard, a screen bright enough to see in direct sunlight. Other times you may have a specific, specialized use case in mind. Optional GPS modules are popular for marine navigation, geographical surveying, and various scientific applications. Two-in-one laptop/tablet hybrids with dual touch interfaces are great for those who need to jot down notes, sketch or capture signatures while resting their palm on the screen. In any case, versatility is the name of the game.

Do you need a feature you can’t find? Just need a little guidance? We can help.

*Intel vPro is available on most Getac computers, but may require a custom order. Please contact us if you would like to order this or any other unlisted upgrade. 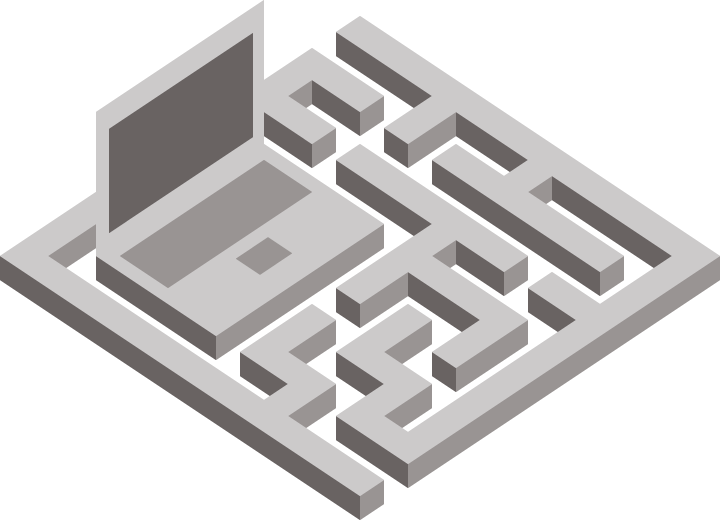 Let us match you with the perfect rugged laptop.