Bob Johnson's Computer Stuff, Inc. was founded in 1996. We started out selling ink cartridges and computer parts as an e-store. Over time, we added complete and refurbished computers, repairs, and asset management programs in response to our customers' changing needs.

Today, we are a leading provider of refurbished rugged laptops, computer repair services, network administration and IT hardware asset management. Our clients include police departments, emergency services personnel, commercial contractors, and a variety of private and public agencies throughout the United States and Canada. We pride ourselves on providing fast, personal and affordable technology solutions to meet the challenges our customers face.

We're great at what we do, but don't take our word for it

Check out what our customers have been saying! 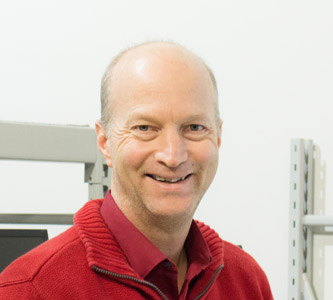 Bob was born and raised in South Texas and lived in New Jersey for 19 years. He moved to Delaware in 2002, where he now resides with his wife, three kids and two cats.

In 1997, combining his sales experience (having previously worked in real estate) and his technical expertise, Bob started what would become Bob Johnson's Computer Stuff, Inc. out of his basement, selling on eBay. Today, the company has grown to include a 500-square-foot warehouse, a popular website, several blogs and a YouTube channel.

When he's not running the company — or doing whatever it is he does around here — you can find Bob working in his garden, attending his kids' sporting events, or buffing up on his videography skills. 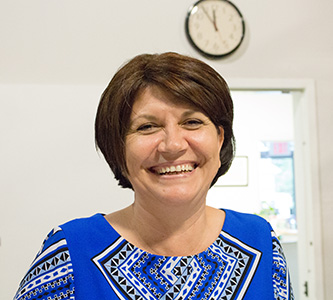 Born and raised in Brazil, Marisa came to the US at nineteen to pursue the American Dream. Instead, she met Bob (ha!). Having raised three rambunctious children, she's uniquely qualified to manage the employees of Bob Johnson's Computer Stuff, Inc.

When you send a Panasonic Toughbook in for repair, we give it to Marisa. She is our go-to person for virtually anything related to rugged laptops, as she knows them inside and out. She doesn't just handle repairs — Marisa is the primary person behind refurbishing and packaging any unit that leaves our warehouse. So what does the rest of the staff do? Uh ... We'll get back to you on that one.

When not kicking butt at BJCS, Marisa enjoys cooking, spending time with friends, exercising and watching futebol (AKA: soccer). 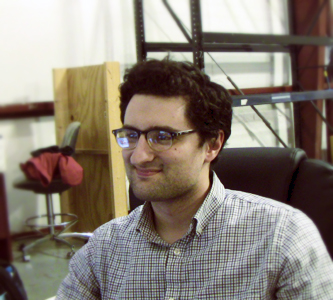 The coolest, sexiest member of the BJCS team, Ed dreams up marketing stuff, does all the blogging, social media, web content and design of promotional materials. He writes all these profiles, too, even when he has to do it in the third person.

Determined to lead an uninteresting life, Ed was born and raised in Delaware, went to college in Maryland, and currently lives in Delaware. He has previously worked as a freelance writer, editor, and columnist for various small publications in the region.

Four fun facts about Ed and one about scorpions 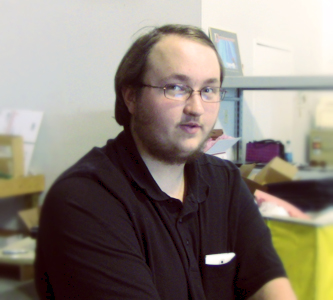 Matt is our service technician and master problem solver. A computer genius, you can almost see math equations, lines of code and complex diagrams emanating from his brainspace. In addition to his many advanced degrees in kick-assery, Matt is a graduate of Polytech High School in Woodside, Delaware.